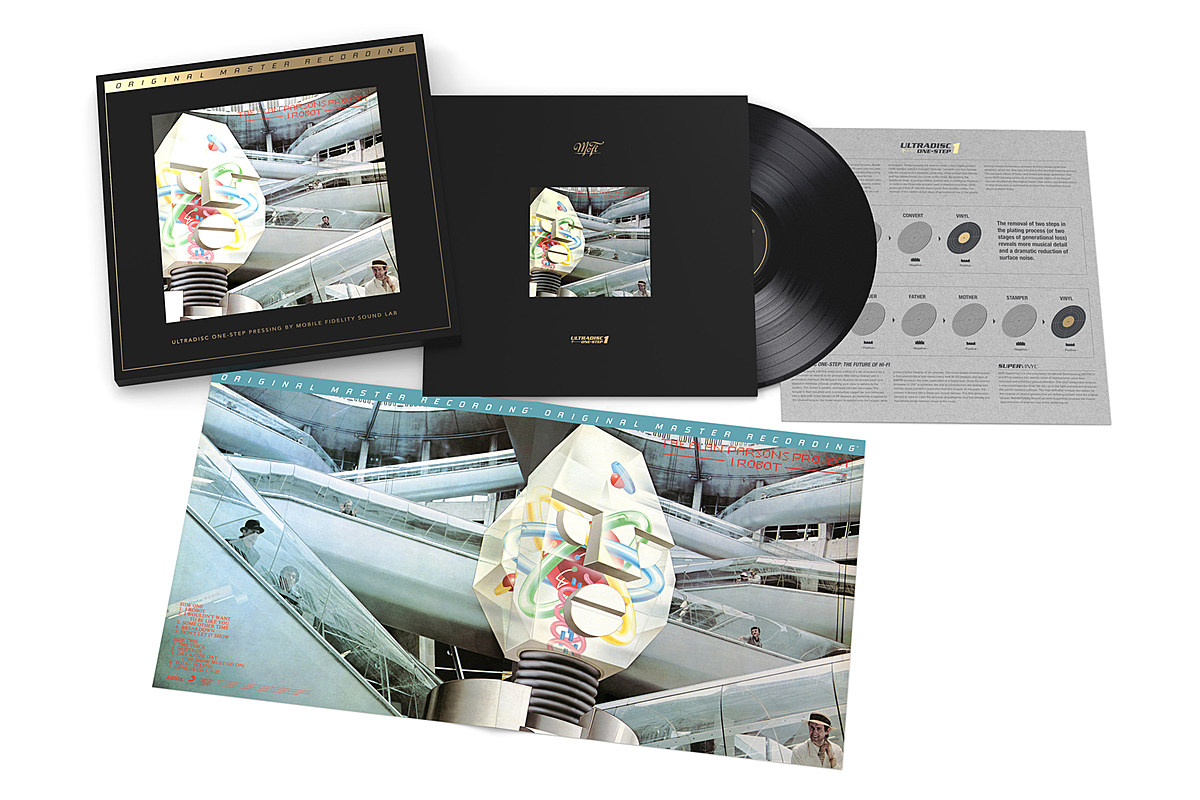 The Alan Parsons Project has announced the re-release of two of its platinum-certified albums, i robot and eye in the skyin honor of their respective 45th and 40th birthdays.

Comprised of Alan Parsons and Eric Woolfson – with a regular band of additional collaborators over the years – the Alan Parsons Project was active between 1975 and 1990, releasing 11 albums during this period. Their second outing, i robot (1977), helped the English duo break into the United States. Its first single, “I Wouldn’t Want to Be Like You”, was a Top 40 hit, while “Don’t Let it Show”, “Day After Day (The Show Must Go On)” and “Breakdown were also broadcast on the radio.

Released in May 1982, eye in the sky peaked at No. 7 on the Billboard 200. The title track became the band’s most commercially successful song, peaking at No. 3 on the Billboard 100. Still, the album’s most recognizable track is perhaps the instrumental “Sirius”, which became the intro song for Michael Jordan’s Chicago Bulls and remains a presence in sports arenas around the world.

eye in the sky will be available as a 180-gram 45-rpm two-LP package. i robot will be available in the same format, along with a 180-gram 33RPM UltraDisc One-Step LP box set. In a press release, Mobile Fidelity Sound Lab (MoFi), which remastered both albums for reissues, promised that the latest releases “will test the full capabilities of the world’s best stereo systems.”

“We feel very fortunate to release these two masterpieces from the Alan Parsons Project,” John K. Wood, executive vice president of Mobile Fidelity, said in a statement. “The albums of Alan Parsons and Eric Woolfson have never been so spectacular. The layering in the blends is just phenomenal and otherworldly. Mastering engineer Krieg Wunderlich has taken these two titles to a new level.

Both albums are available for pre-order now.