Released in March 2010, the Zoom H1 has been a popular choice for many videographers, especially in the wedding industry due to its small size, simplicity, and price.

Zoom has now introduced the successor, the H1n. It looks much more refined and much easier to control since the original H1 only had a single record button on the front with buttons on the side. 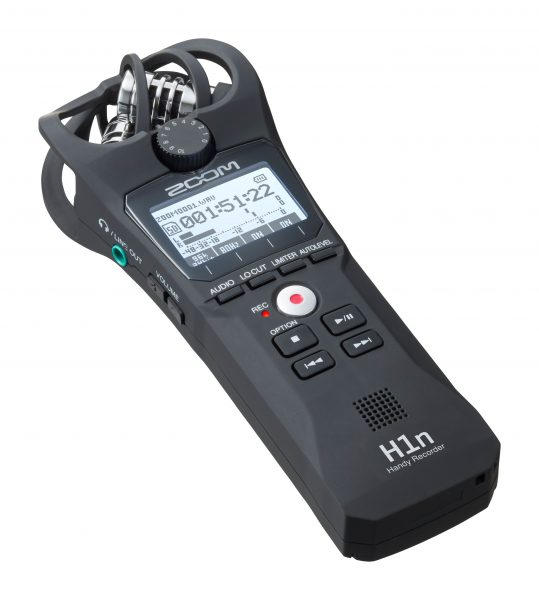 The built-in X / Y microphones capture high-quality stereo sound, supporting up to 24-bit audio at sample rates of 44.1, 48 or 96 kHz in WAV and various MP3 formats. Just like the original, the H1n features a 1/8 â€³ (3.5mm) mic / line input for connecting external microphones or other sound sources, and provides plug-in power (2.5 volts).

Along with improved usability thanks to its plethora of new buttons on the front, a few new functions have been added to the software, including auto-record, pre-record, and self-timer. For video shooters, the H1n now features a sound generator that makes it easy to post sync or adjust your camera’s audio levels. It would have been nice to have the option to create a mitigated safety track from a mono input source. You can work around this problem by using a microphone like the RÃ˜DE VideoMic Pro +.

The Zoom H1n chooses to use 2 AAA batteries instead of a single AA battery in the Zoom H1. It can also be powered via an AC adapter or USB bus power. Powered by batteries, Zoom claims 10 hours of recording time. 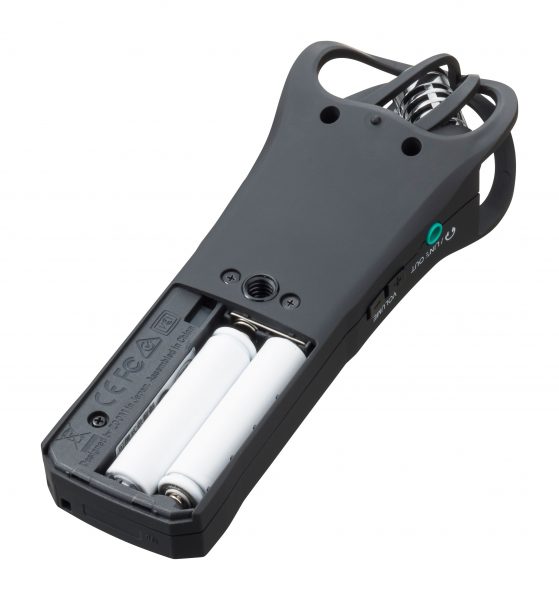