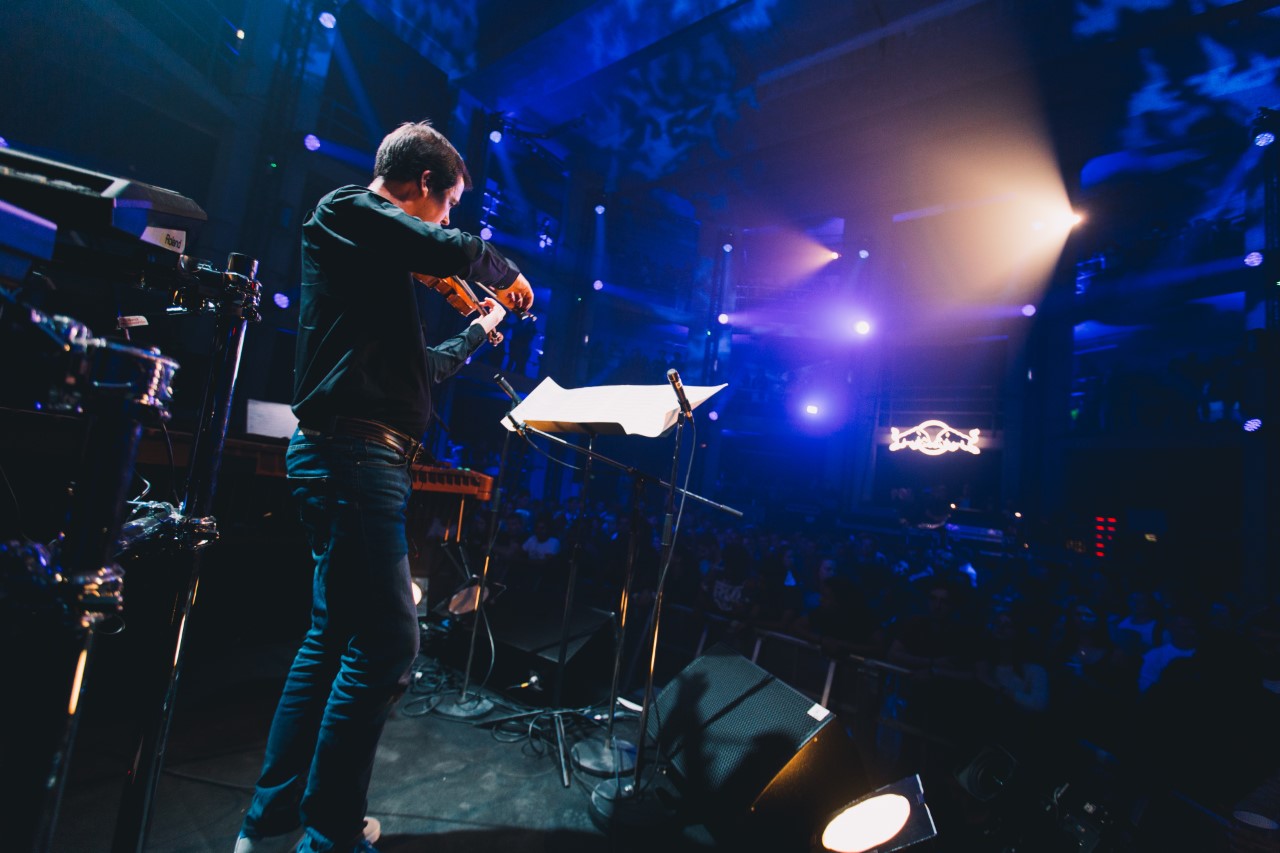 The Music Current contemporary electronic music festival has announced its program for this year’s event. The festival was originally scheduled to take place in April but has been postponed due to the pandemic and is now scheduled to be held at the Smock Alley Theater in Dublin from November 8-11. Artists such as Zubin Kanga, Darragh Morgan and Lina Andonvska will perform, and the festival is also currently looking for composers for a new music commission.

Concerts and novelties
The festival will feature six concerts over four days, starting November 8 with the Irish debut concert by Australian pianist and composer Zubin Kanga. Kanga will perform a program of works he has personally commissioned for piano and electronics, including: The Irish Premiere by Alexander Schubert WIKI PIANO.REPORT in which members of the public can modify the score; Michael Finnissy and Adam de la Cour’s New Beethoven Hammerklavier (Part 2); the world premiere of Nicole LizÃ©e Scorsese Studies; and new works for piano and electronics by Scott McLaughlin and festival artistic director Fergal Dowling.

London quartet Bastard Assignments will also perform as part of Music Current, performing in Ireland for the first time (November 10), and Darragh Morgan will give a concert including the Irish concert premiere of Pierre Boulez Anthems 2 (November 9). The festival will end with a double concert of Irish and international works for flute and electronics featuring Australian flutist Lina Andonovska and Scottish flutist Richard Craig (November 11).

I am delighted that Music Current Festival can return with live concerts. We’re always programming music that needs to be experienced and not just heard, and this year’s program has a particularly strong multimedia element. At Alexandre Schubert wiki-piano.net, Zubin Kanga plays from an online sheet music that can be updated by the public or anyone; Lina Andonovska plays Nicole LizÃ©e’s film Tarantino Studies on bass flute and imitates scenes from Tarantino films like a Foley artist; Bastard Assignments, a quartet of composers / performers from London, mime in intermittent beams of video projectors; and Darragh Morgan will perform Boulez Anthems 2 where the computer tracks Darragh’s performance to add accompaniment in real time. These works are not suitable for online video streaming; these are performances that must be experienced live.

Possibility of commission
The festival is also currently seeking composers, performers, sound artists and music technologists to make proposals for creative engagement with Music Current. A candidate will receive 3,600 â‚¬ and the result of the collaboration will be presented next year. For more information on the commission, visit www.musiccurrent.ie/2021/commission.html.

In addition, on October 28, Superhuman, a new work lasting a concert for violin, cello, Fergal Dowling’s interactive audio and screened video will be presented by Dublin Sound Lab at Axis Ballymun. For tickets, see here.