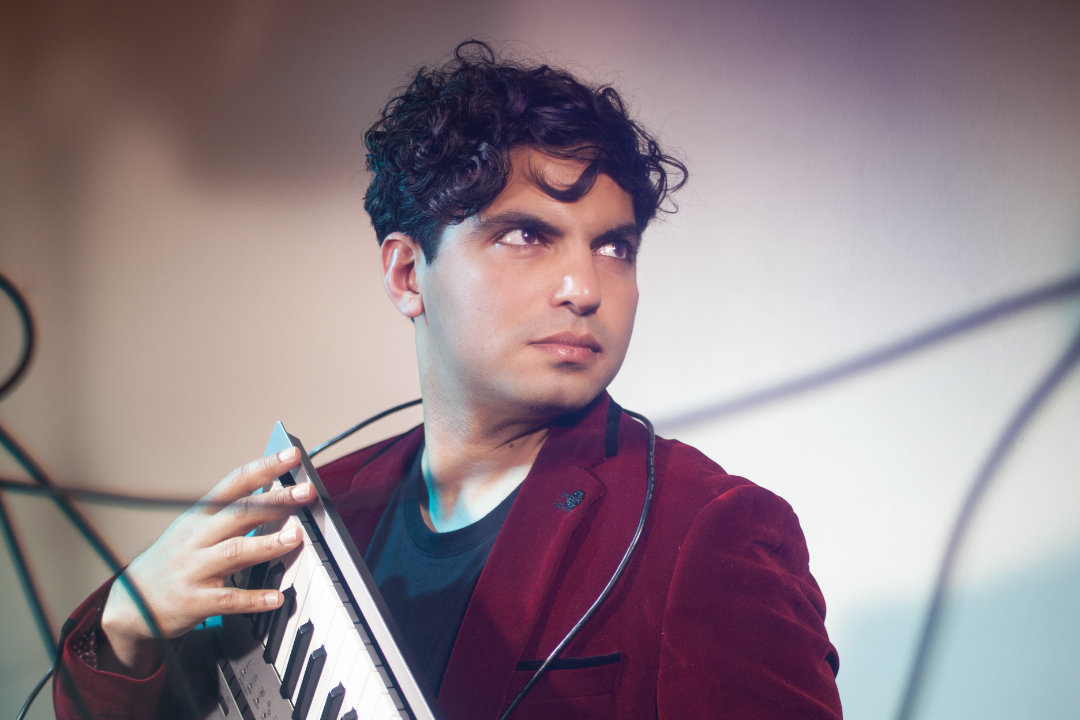 Festival opens with first Irish concert by Australian pianist and new music adventurer Zubin Kanga, which is performing in Dublin for the first time. Champion of collaboration and new music commissions, Zubin performs a very personal program composed entirely of works he has personally commissioned for piano and electronics, with: the Irish premiere of the work of Alexander Schubert WIKI– PIANO.REPORT, in which members of the public can add or modify the score; that of Michael Finnissy and Adam of the Court, the new â€œHammerklavier (Part 2)â€ inspired by Beethoven; the world premiere of Nicole LizÃ©e’s revised â€œScorsese Studiesâ€; as well as new works for piano and electronics by Scott McLaughlin and Fergal Dowling

The festival sees the Irish debuts of renowned London-based iconoclasts, Bastard missions, who bring their unique brand of collaborative composition and ensemble performance to Dublin in a program of four recent works. This concert is a true multimedia performance that defies the limits of what is considered to be music – it is a spectacle that can only be experienced live.