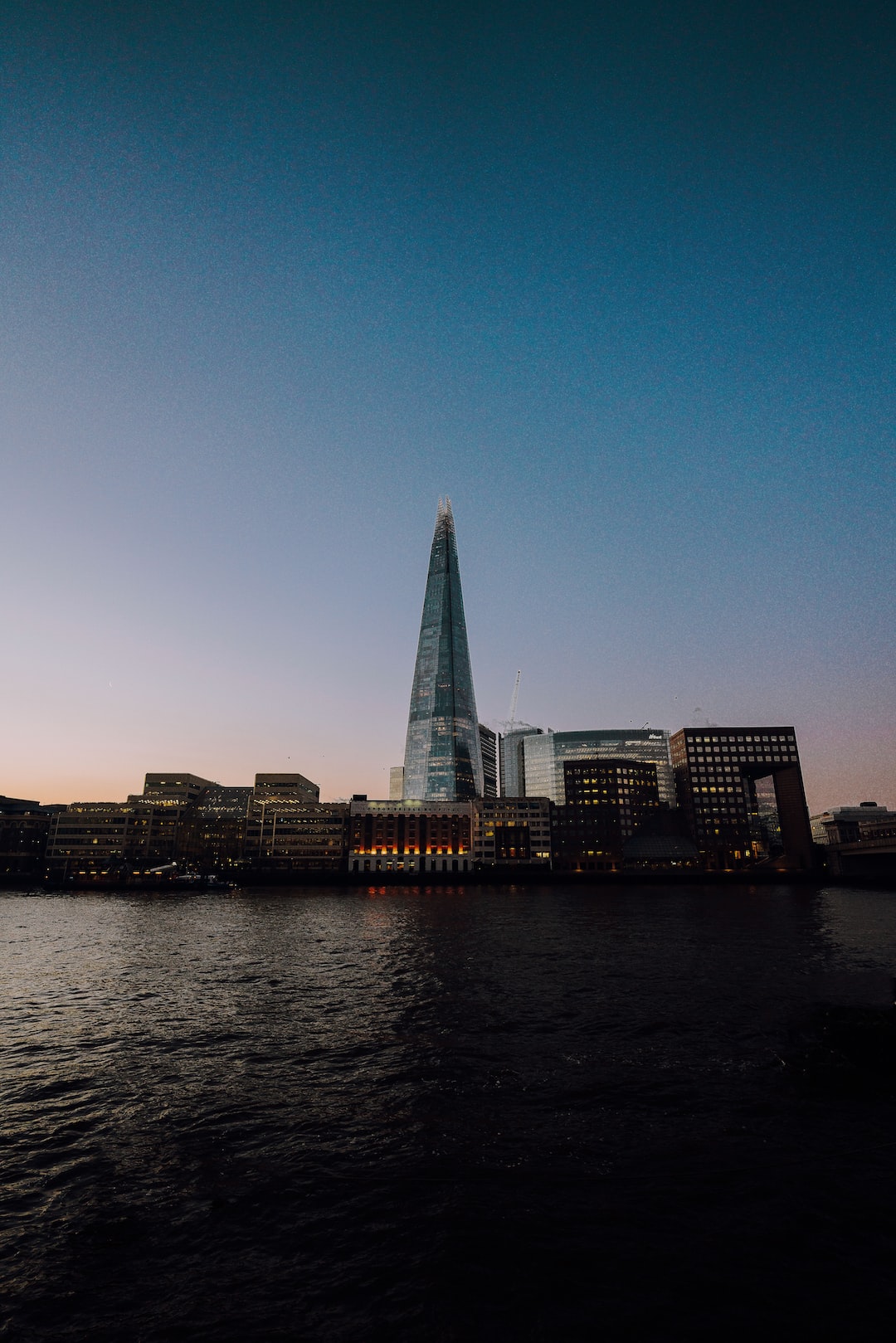 Ecological pain: how are we going to finance sustainable aviation fuel?

In an article published a few weeks ago on “How Technology Became Important for Green Energy,” the Financial Times referred to a report published in February by Lancaster University and Small World Consulting, which revealed that the information and communication technology sector (ie IT) ”is estimated at approx. 1.8 to 2.8% of global GHG emissions in 2020 ”[1]. This, the FT noted, “is about the same as emissions from the aviation sector.”[2].

The article discusses the progress made by big tech companies like Amazon, Facebook, Google, Microsoft and Apple in greening their energy sources, using their incredible purchasing power to begin “to achieve something that matches to the lofty ideals they once espoused “. By becoming green themselves, they are also accelerating the transformation of the entire electricity system ”[3].

Despite the similarity of emissions statistics, we do not yet appear to be at a similar stage of progress in aviation in terms of energy sources. We see a constant stream of reports on the benefits of Sustainable Aviation Fuel (“SAF”) and SAF-powered individual aircraft flights or deliveries, but they all seem to note that despite the benefits we do not have. the ability to produce SAF at the scale needed to make a real difference in emissions, scaling will take a long time, and the scaling process and the fuel itself are too much anyway. expensive.

How bad is that?

The Clean Skies for Tomorrow report, released by the World Economic Forum in collaboration with McKinsey & Company in November 2020, sums up the problem:

In 2019, less than 200,000 metric tonnes of SAF were produced globally, or less than 0.1% of the roughly 300 million tonnes of jet fuel used by commercial airlines. If all publicly announced SAF projects are completed, capacity will increase to at least 4 million metric tonnes over the next several years, reaching volumes of just over 1% of global jet fuel demand forecast in 2030 … It will take time to intensify. , but investment decisions for larger demonstration plants must be made now for these pathways to contribute.[4]

These figures are not encouraging, especially in the context of the Paris Agreement target of net zero carbon emissions by 2050.

In the long run, increasing SAF’s production capacity would reduce the cost of fuel, so that over time, it would be an economically viable product for producers and airlines, and an environmentally viable way forward for airlines. existing aircraft in the industry. But, as the report notes, “hope is not a strategy”.

So what is the strategy?

The motivators described in FT’s article for Big Tech Advances include rivalry, internal employee demand for action, and – most importantly – unusually deep pockets. With aviation reeling from the pandemic rather than benefiting from increased demand as some IT companies are, airlines are unlikely to be able to show customer demand or the financial means to overcome the crisis. double the barrier of time and money on a scale that will make a difference. But we cannot afford to wait, so in the short term, and alongside existing greening initiatives (such as those that the AWG work on), the industry and its financiers will need to be creative.

This category of funding focuses on short-term incremental improvements or outcomes (like technology upgrades, process efficiency, etc.), breaking down the larger goal of going green into smaller, more achievable steps. . This can be an attractive solution for financiers looking for ways to meet both their profitability and environmental goals, as it can be more flexible than what we see as green loans in the required use of funds. funds, and in the longer term improve the sustainability of high-performance sectors – such as aviation.

We could benefit from a similar organizational force in aviation finance (the “Pegasus Principles”, perhaps?), To stimulate transparency and motivation in lending practices and to focus efforts on funding for green and transitional projects – such as increasing SAF production while we wait for aircraft equipment to evolve.

This is not an exhaustive list of options, but each has the potential to be a valuable step forward on the path from brown to green.