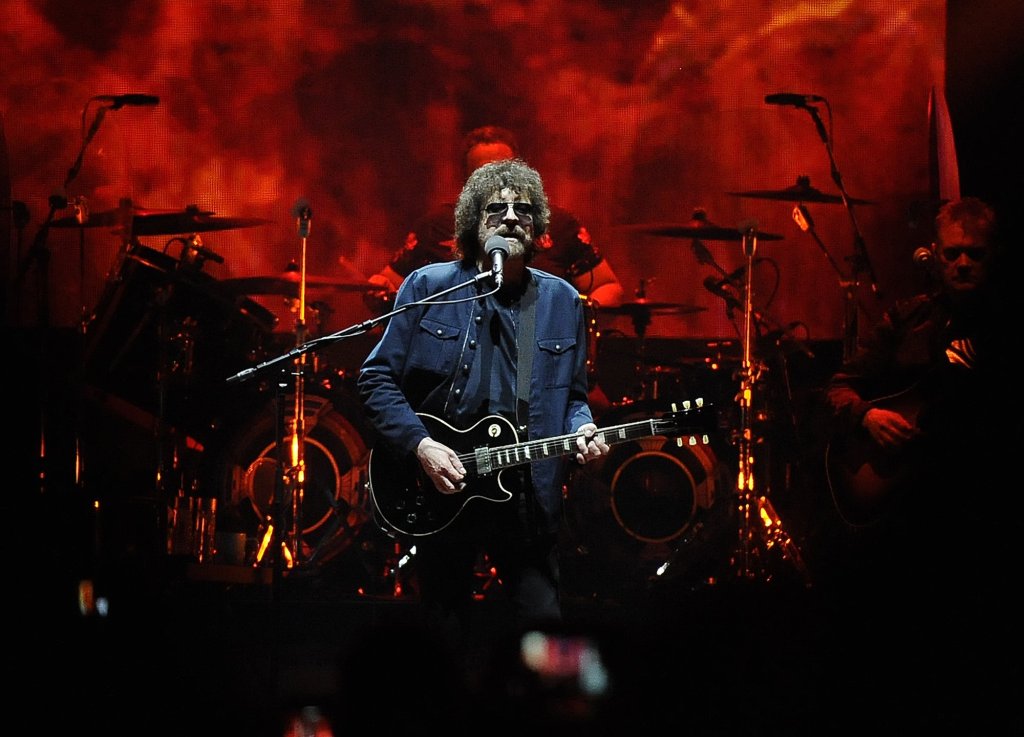 “Eldorado” is the album that took the Electric Light Orchestra to a whole new level.

Part of this can be measured in terms of sales and popularity, as the 1974 release brought ELO into the top 20 of the US charts for the first time. The album would eventually go gold – which was new territory for the band – propelled in large measure by ELO’s first ever top 10 single, “Can’t Get It Out of My Head”. .

More importantly, however, is the artistic growth shown on “Eldorado.” After three solid albums – all of which had flashes of brilliance – “Eldorado” is the first time it all has come together for ELO and the potential of the band’s classic-rock encounter idea is fully realized over the course of an entire album.

The music is absolutely beautiful – lush and symphonic, yet as melodic and seductive as any pop offering on the radio. ELO frontman Jeff Lynne’s lyrics are captivating, drawing listeners into the concept album, and his vocal work has simply never been better.

All in all, this is when Lynne and company really start to solidify their case that ELO would become one of the greatest bands of all time.

“Eldorado” sounds better than ever in 2022, thanks to incredible quality reissues from Mobile audio champions Fidelity Sound Lab (MoFi). The concept album is currently being offered as a single LP – cut to 33 rpm on a gorgeous 180 gram “SuperVinyl” – for $59.99. For those who want to take their “Eldorado” playing to the next level, consider pre-ordering the 2-LP set – cut to 45 RPM for optimum quality and featuring MoFi’s acclaimed UltraDisc One Step technology – which costs $125 and is due out in September. There is also a Super Audio CD (SACD) version for $29.99 which will be released in April.

To visit musicdirect.com for orders or more information.

The best under pillow speakers 2022