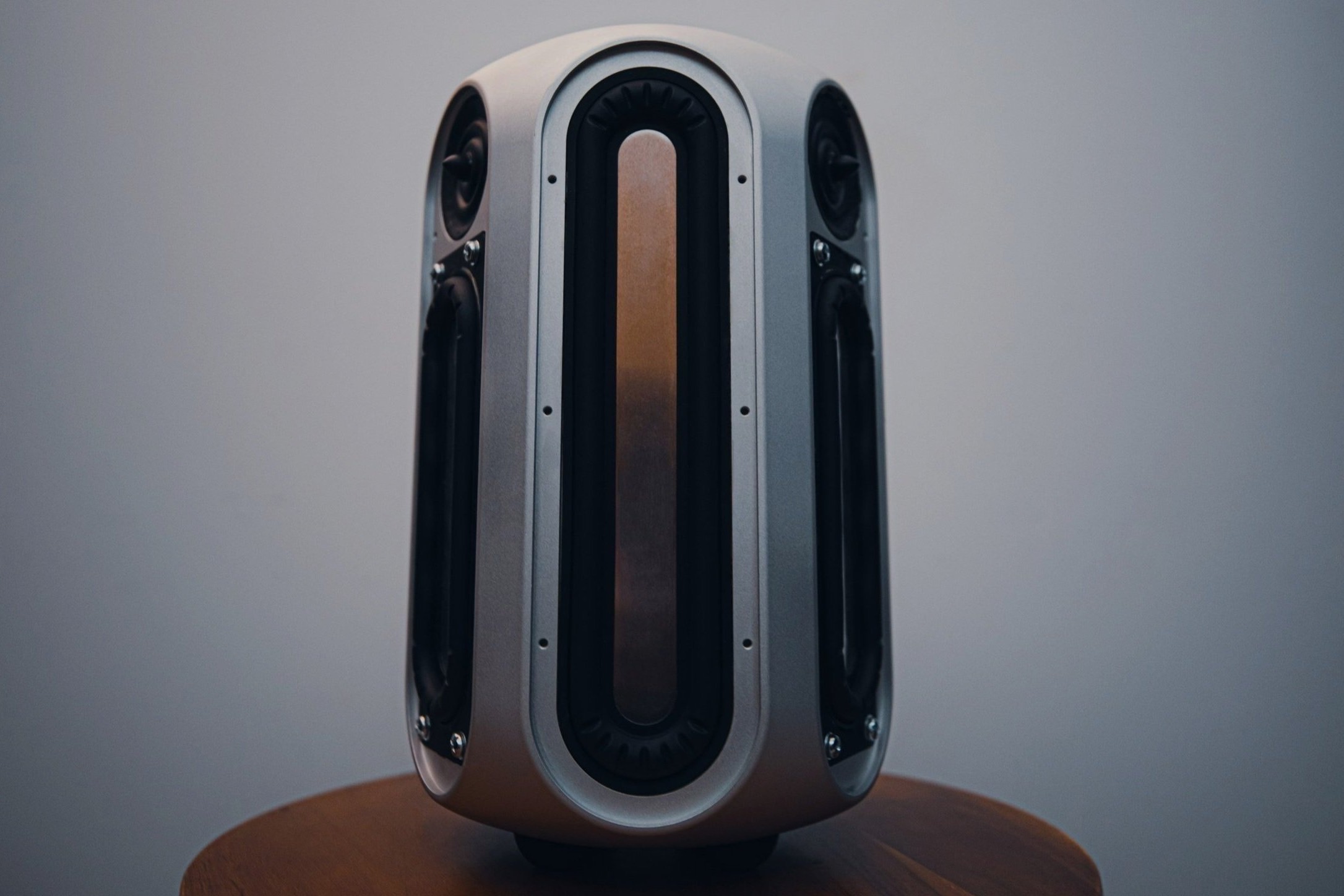 When we were introduced to Resonado Labs in 2021, we thought the little audio startup was onto something really cool with its proprietary speaker designs that drastically reduced the footprint needed to create full-range sound. Turns out we weren’t the only ones who thought so. Resonado just landed a partnership with Klipsch, one of the best-known and most trusted loudspeaker brands, to work on new products using Resonado’s technology. If Klipsch’s badge of approval doesn’t demonstrate that Resonado’s designs are something special, we don’t know what will.

The two companies say that together they will bring “real, dynamic sound” to living rooms with a new line of low-profile, compact products. We don’t yet know what these products are, when they’ll be available, or how much they’ll cost, but I’m confident enough to say that they won’t look anything like traditional Klipsch horn speakers like the Klipsch Jubilee or the range of reference.

Klipsch says home audio buyers have shown a desire for smaller speakers, stating, “Consumer demand has shifted towards audio products that take up less space and deliver a full acoustic range in a single package. .” Given the current popularity of soundbars and smart speakers, that seems about right.

Resonado’s key innovation in the audio space, a driver design it calls Res-Core, will be the tool Klipsch uses to unlock market potential on a smaller scale. “Identifying an opportunity to deliver full-frequency sound in small form-factor speakers led to the development and patenting of our core technology,” Resonado Laboratories founder, Brian Cho, said in the same press release. Res-Core is at the heart of Resonado speaker products.

Founded in 2017, Resonado has focused on licensing its technology to manufacturers instead of trying to produce its own speakers. To date, the company has established partnerships with Air flowthe maker of iconic stainless steel skinned RVs, hyundaiand Soundlab of China. But the partnership with Klipsch is the biggest yet, bringing the young company into the world of large-scale home audio for the first time.