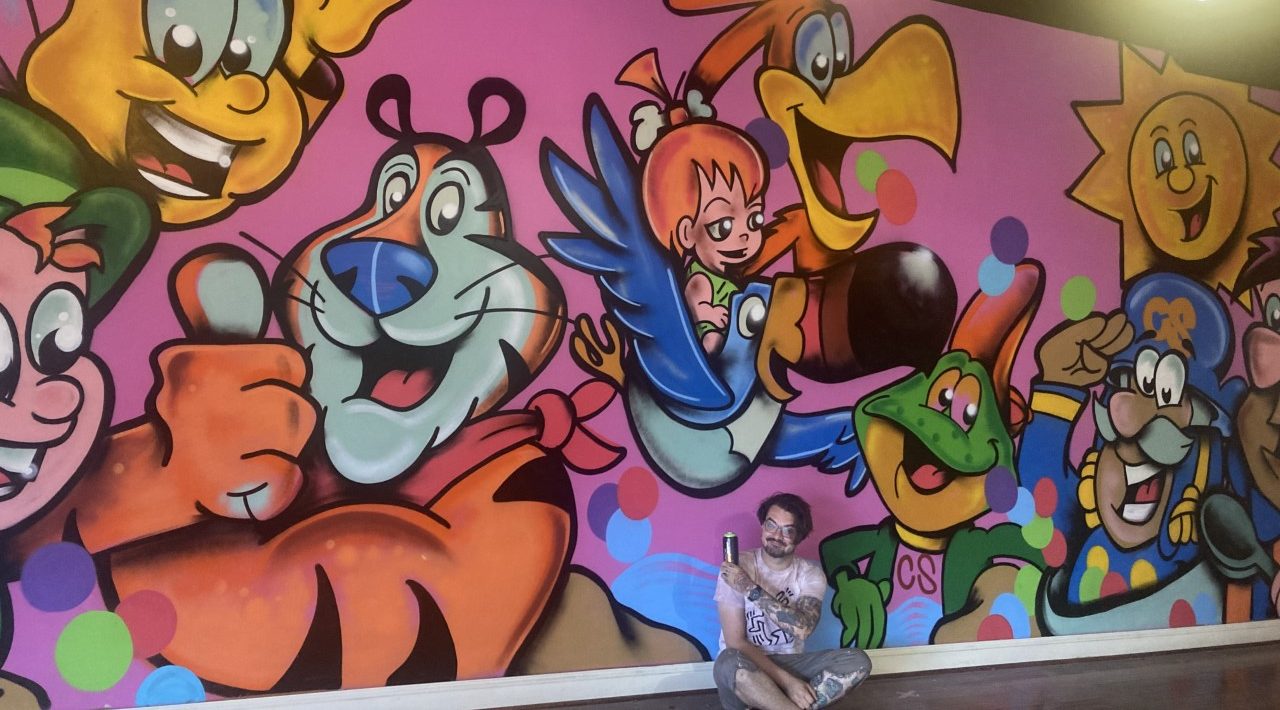 BUFFALO, NY (WIVB) — If you haven’t heard his music, you’ve probably seen his work elsewhere in the Queen City. Music Monday sat down with Buffalo rapper and muralist Mic Excel for this week’s episode of the series.

Mic said his favorite way to express his art is through tattoos because it allows him to have a personal connection to his subject. However, he enjoys making music and painting murals.

“I love tattooing way more than the three pipelines I try to pursue through artwork,” he said. “It’s a completely different monster on its own and the connection you get with people in this experience surpasses any other conversation I’ll have. It creates a bond that I deeply appreciate and respect.

Growing up around skateparks, the pop-punk scene also played a huge role in shaping Mic’s music.

He added that his next musical project will likely be his last. However, he plans to continue his quest to create visual art.

“It kind of keeps the kid alive in me,” Mic said. “I can cast things like Simpsons characters and feed all my nostalgic appetite. I just want to feel like I’m in the 90s and I’m a kid and I’m skating. It’s not always like that in my life, so when I get to work, that’s the message: you’re wrong if you’re not having fun.

How he got his stage name: His real name is Mike, so in high school when he was developing his rapping persona, he wanted to stick with that. He said a combination of heavy use of Microsoft Excel and a love for the definition word excel led him to try “Mic Excel” for the first time.

The full interview with Mic Excel can be viewed above. For more information about Mic, his music and his murals, visit the following links:

Music Monday #10 was filmed at The beer dungeon. The Beer Keep is a bar and shop in the village of Elmwood dedicated to helping Western New Yorkers discover new beers and rediscover old favorites. Click/tap here to learn more.

Music Monday is a weekly series designed to feature artists from Western New York and their work. To be considered for a feature, email Adam Duke at [email protected]

Adam Duke is a digital producer who has been on the News 4 team since 2021. Check out more of his work here.