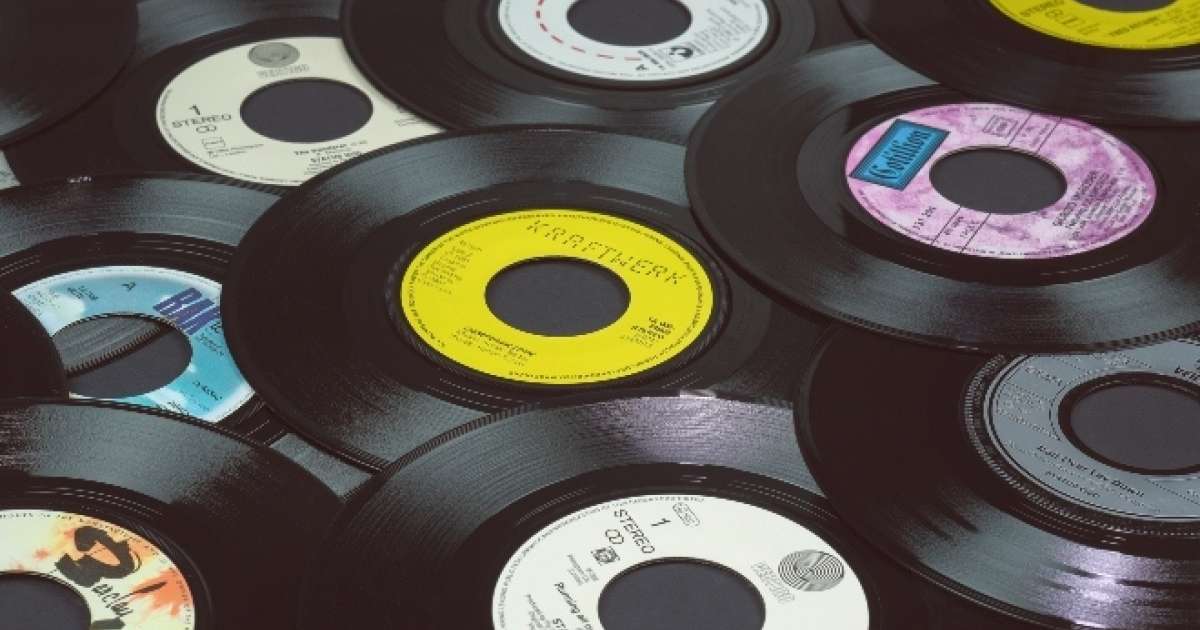 Read Next: Vinyl Straw: Why The Vinyl Industry Is At Breaking Point

Both parties collaborated with vinyl engineers Rick and Edward Hashimoto – a father and son team that has over six decades of vinyl pressing experience.

“It’s frustrating to see demand far exceed our ability to deliver records to our customers… The increased capacity will allow us to release records that aren’t just the classic rock and jazz we’re known for. “

Read this next: Vinyl Me, Please Set to Build New Press Plant in Denver

The new plant will have eight presses from Record Pressing Machines of Nashville and the team behind the project says it is strictly focused on “quality – not quantity”. Fidelity aims to press 2 million records per year, “up to 12 million LPs per year depending on the size of [its] installation,” says Davis.

As the vinyl production backlog grows, the opening of new pressing plants should ease the stress on those who are already suffering, like the independent music industry which has been hit hard by severe delays.

Opening of a new vinyl pressing plant in California

Lecturer/Lecturer in Audio Engineering, Research and Teaching at the UNIVERSITY OF SURREY

Gift alert! The Sound Lab is open at the Museum of Pop Culture