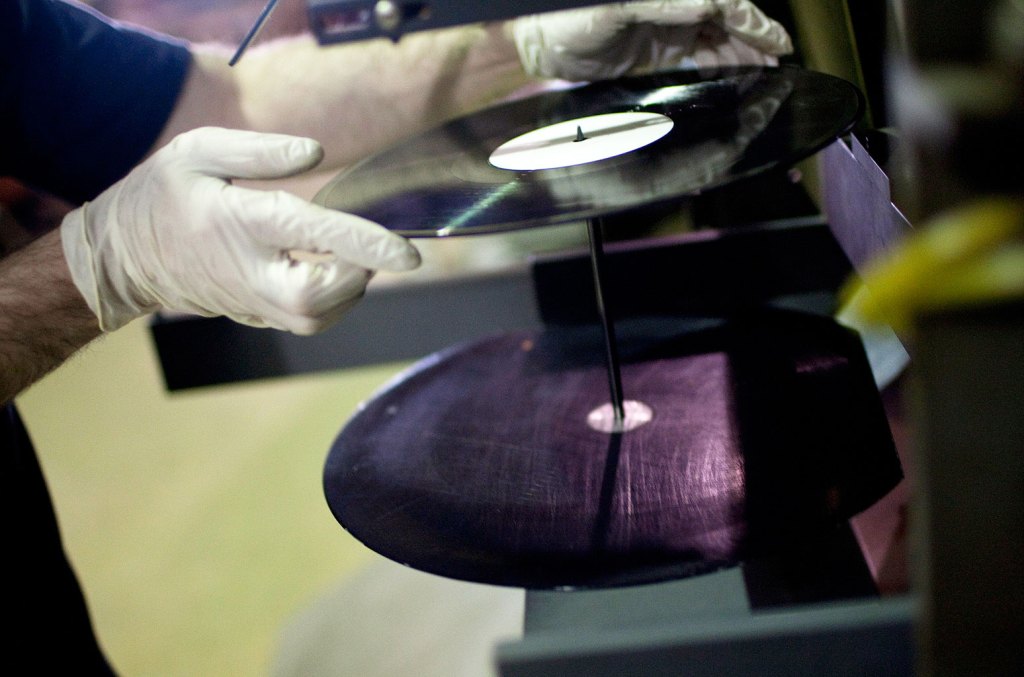 Built from the ground up in Oxnard, Fidelity aims to be the country’s “first vinyl production plant”, according to a statement. To deliver on that promise, factory co-owners Mobile Fidelity Sound Lab and Music Direct’s Jim Davis teamed up with vinyl engineers Rick and Edward Hashimoto, a father and son team with over 60 years of collective vinyl pressing experience.

As vinyl production continues to face delays and factories experience ongoing backlogs, Fidelity is “strictly focused on quality – not quantity,” according to the release. “The biggest opportunity is the increased capacity of our sister label, Mobile Fidelity Sound Lab,” Davis said. Billboard. “It’s frustrating to see demand far exceed our ability to deliver records to our customers… The increased capacity will allow us to release records that aren’t just the classic rock and jazz we’re known for. ” Davis says “a good starting goal” for Fidelity is to press 2 million LPs per year, “working up to 12 million LPs per year depending on the size of our facility.”

“Conversations about opening a new record pressing facility began in mid-2020 when it became apparent that demand for vinyl far exceeded capacity,” Davis continues. “My partners and I saw this not only as an opportunity to capitalize on a growing music industry, but also to advance vinyl quality standards.”

He says the biggest challenge has been coordinating the acquisition of disc presses and their required infrastructure, especially in a difficult supply chain environment. Fidelity will open with eight presses, all made by Record Pressing Machines of Nashville.

According to the release, the hydraulic presses mechanically mirror the presses of the 1960s, but with the addition of more innovative operational controls. “Fidelity’s blend of the best of old, proven technologies and new and improved methods – combined with the intelligence, skill, care and ingenuity of the staff – sets it apart from any other American pressing plant,” says the communicated.

At a time when more factories are springing up across the country — and the vinyl format continues to grow in popularity — Davis says there are really two misconceptions about opening a new pressing facility. : “[That] it can’t be done without veterans with experience in records,” he says, “and they are hard to find.