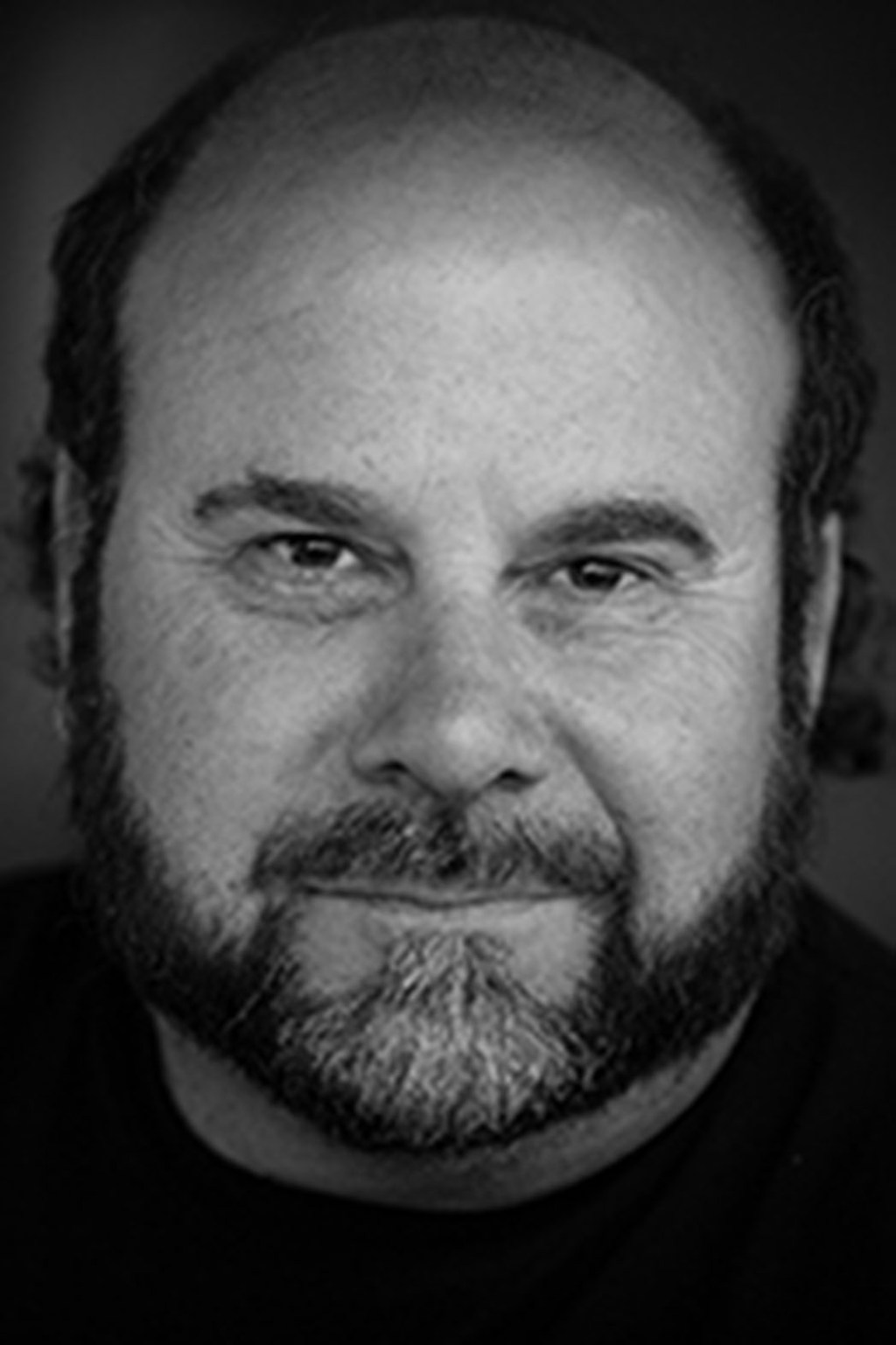 With virtual reality and other new forms of immersive entertainment, viewers no longer watch passively – they become participants in the story. What this means for sound pros was discussed by award-winning sound editor and designer Scott Gershin (Pacific Rim), who gave the keynote address at Saturday’s Mix Sound for Film conference at the Sony Pitch.

Sound and music for immersive entertainment is unique for every viewer, explained Gershin, who works in film, television, games and virtual reality, and is the creative director of the recently launched Sound Lab at Keywords Studios. â€œThe ‘mix’ is created by the interactions of the players, their placement in the environment,â€ he said. “When they control objects such as weapons or tools or interact with different characters, all of these elements determine how dialogue, music and effects will be ‘mixed’.”

Gershin noted that while for linear storytelling, the camera guides the viewer through the story, in these new formats, “the challenge is how to navigate the reader.”

â€œAudio is a great tool to do this,â€ he said. â€œWhen a voice behind you whispers ‘Hey you follow me’ you turn around. If you hear a distant door close, your hunting instinct will prompt you to investigate what made that sound – or perhaps in a tension-filled horror headline, steer clear of the sound if it means pain and discomfort.

While sharing his enthusiasm for these new platforms, Gershin also reminded the audience that virtual and augmented reality is still in its infancy and technology will evolve.

â€œAs far as AR is concerned, I think it’s the evolution of the computer. We have moved from desktops to laptops, tablets and phones, â€he said. â€œUltimately, your whole computer screen will be your whole vision. A world of virtual post-it notes in your room, superimposed on your reality.