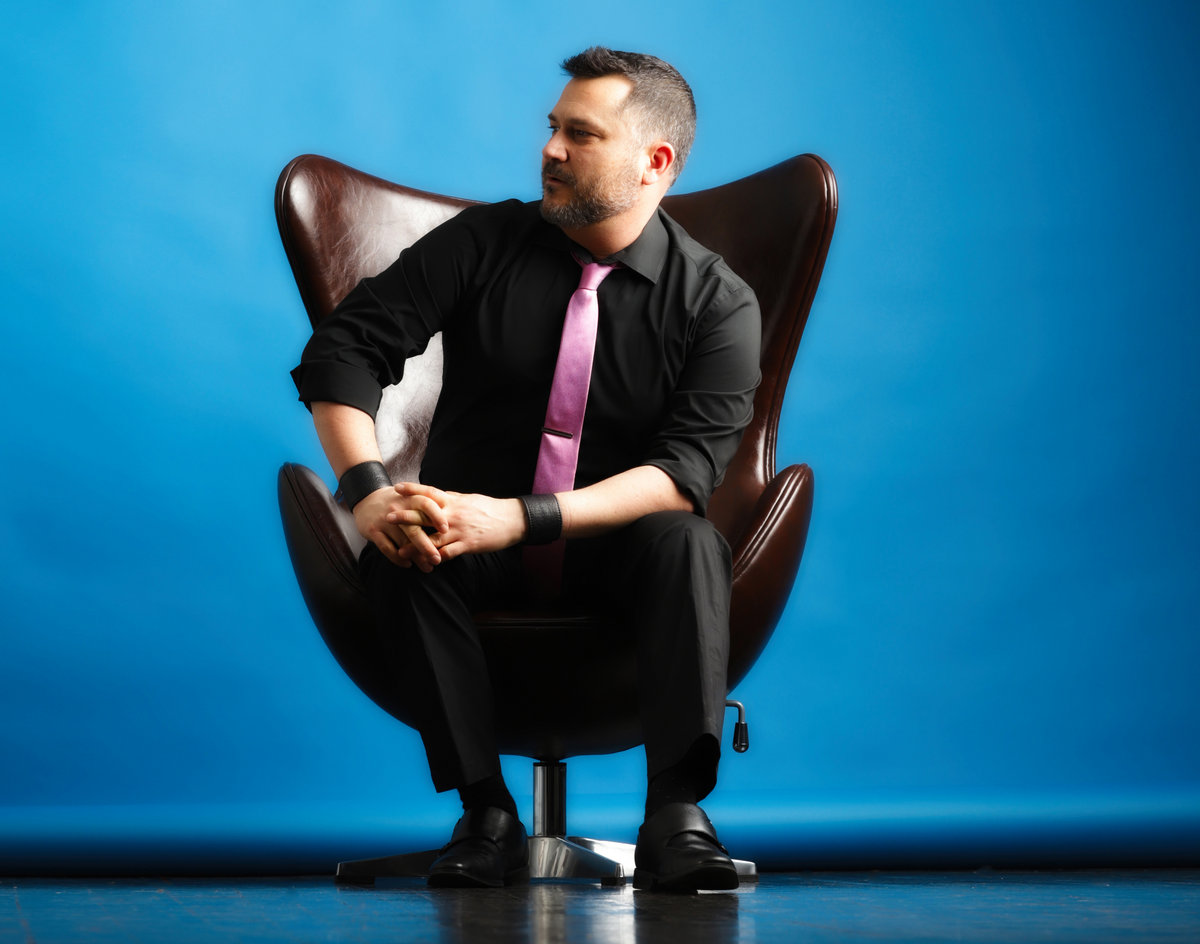 Spotlight on a New Artist: Grapefruit Sound Lab’s Upcoming Album Features Everything From House to Folk

Grapefruit Sound Lab (GSL) is the new project of renowned film music producer and publisher Robert Cotnoir. Cotnoir has been producing under the nickname GSL since 2013, having created a number of singles, LPs and EPs that reflect his unique sound and perspective on electronic music. His style, although generally very house and disco house, seems to be composed in a different way and Cotnoir himself has stated that he is influenced by almost all genres, including classical music.

For his next album Eight days across America Releasing on September 11, Cotnoir as GSL puts this diverse style to the test, spanning the gamut of genres, from disco house to grand hall EDM house, to experimental electronics and folk music. classical influence. He’s also collaborated with a number of talented singers like Gina Volpe, Amuka, and Sarah Naughton to really showcase the lyrics this time around. Cotnoir’s sound on this album is very philosophy-driven and self-examining so the point is really to know what each track says and to get that across it definitely helps to have a little bit of vox dynamite on it. the pieces.

While the album in its full form has yet to be released digitally, Cotnoir has technically been teasing the album’s singles on Bandcamp and Soundcloud since last year. The single “Don’t Fall For It” appears on the album despite being a sensation in its own right and having been remixed dozens of times. While the experimental “Ave Maria” has just been on the GSL Bandcamp, all the songs on Eight days across America are effectively streamable. Cotnoir said, however, that the album is best heard on the limited-edition vinyl pressing which will be released later this year, so vinyl enthusiasts should check out the information on Diggers Factory, listed below.

Aside from the lovely folk / classic ballad “Dum Dum Gun” with Sarah Naughton, the above-mentioned “Ave Maria” is probably one of the best EDM tracks you have ever seen on Eight days across America. Musically it’s very experimental and fans of sound design will instantly know when listening to this track how Grapefruit Sound Lab got its name. Sounds reminiscent of Tangerine Dream, early Philip Glass, and even some Enigma are contained within, as the Ave Maria Prayer is recited throughout the track in Korean, Spanish, and English. It’s a statement piece, sure, but it will likely have mass appeal for electronica fans as well.

Other highlights from the album are more typically house, like the brand new “The Flavors of Tears”. A mix of disco and progressive house, the catchy beat of the great hall belies another conceptual piece. In Cotnoir’s own words, “I have read that it is increasingly accepted by the scientific community that different emotions trigger different chemical compounds that are excreted in tears. The joy, sadness, mourning, anger, laughter, and pain all seem to release a different flavor, if you will… It’s a song about that.

So if you’re a big hall fan who also enjoys a bit of artistic commentary and sound experimentation, Grapefruit Sound Lab and Eight days across America maybe just right for you. As Cotnoir continues to diversify, we can also see more playing with folk, experimental electronics and classical, so this will be an interesting and fun ride.

To play songs on Eight days across America check out GSL’s Bandcamp or Spotify. For the limited edition vinyl offer on Diggers Factory, click here. Also for Cotnoir’s interesting video comments on each song, check out his YouTube channel.