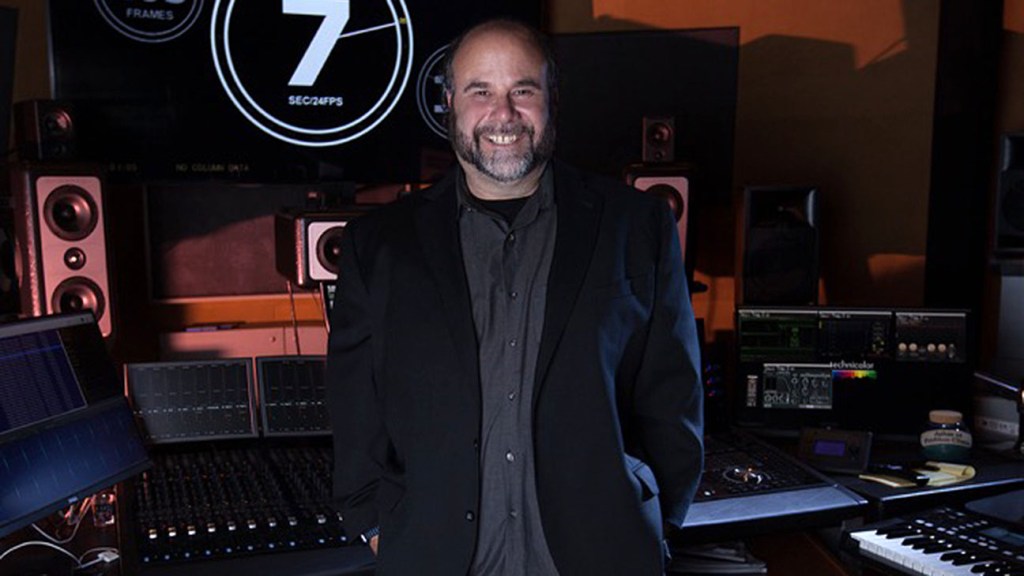 Technicolor’s new immersive audio unit, dubbed The Sound Lab at Technicolor, is operational at its Burbank headquarters. It will also use space at the company’s Technicolor at Paramount sound facility and work closely with its Technicolor Experience Center.

The Sound Lab was designed to explore creative approaches and new technical workflows for developing immersive content, including virtual, augmented and mixed reality; video games; and experiences for theme parks and other special locations.

The installation is directed by veteran sound editor and designer Scott. Gerchine, sound editorial director of Technicolor, whose work spans feature films (american beauty, Pacific Rim), television and games. “VR, AR and MR touch many areas of entertainment, from mobile to special location,” he said, adding that content developers are still learning “how to capture their audience and identify audiences of the future.”

The new Burbank space features 9.1 and four Dolby Atmos rooms, supporting all commonly used playback formats and providing headsets for VR/AR; eight 7.1 pieces; and The Loft, a private room for testing immersive technology. Foley services are offered at the Paramount location. As part of the Technicolor production network, units can connect in real time with customers at Technicolor sites around the world, including New York, Shanghai, Tokyo and London. The Sound Lab has also launched a voice-over casting and recording service for immersive entertainment.

While setting up the Burbank facility, the company handled audio for a few projects through the Technicolor Experience Center. This included a VR/AR piece Wonder Buffalo (a collaboration with USC’s Entertainment Technology Center); Tree, a New Frontiers official selection at Sundance; and My Brother’s Keeper, a VR re-enactment of the Civil War.