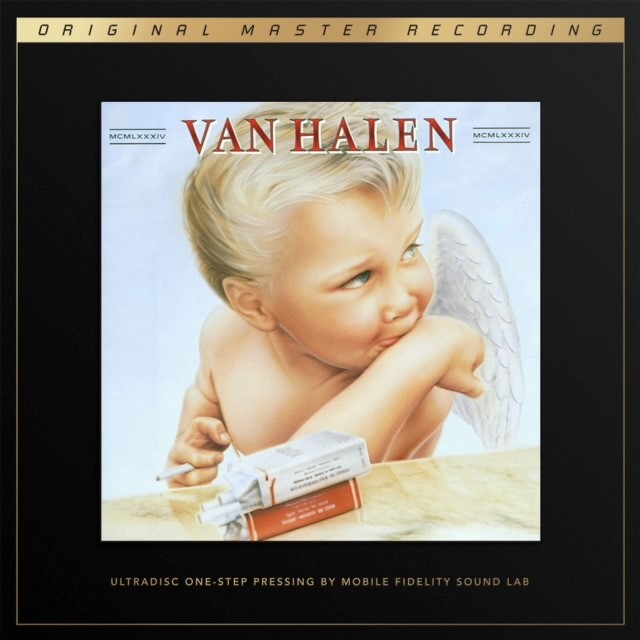 
MOBILE FIDELITY SOUND LAB (MOFI) partners with WARNER RECORDS and VAN HALEN to release the band’s first six studio albums as 180g premium supervinyl, SACDS AND 180G 45RPM 2LPS box sets. Exclusively limited to 10,000 numbered copies, each UD1S box set will be mastered from the original analog master tapes and pressed at RTI on MOFI SuperVinyl. In addition to the limited edition 45 rpm UltraDisc One-Step vinyl, numbered edition Super Audio CDs (SACDs) will be packaged in a mini-gatefold sleeve and will be mastered from the original tapes. The first of six studio albums, VAN HALEN (1978), is scheduled for release in the fourth quarter of 2022, followed by VAN HALEN II (1979), WOMEN AND CHILDREN FIRST (1980), FAIR WARNING (1981), DIVER DOWN (1982) and 1984 (1984).

Box sets and SACDs are available for pre-order now.

« back to internet news