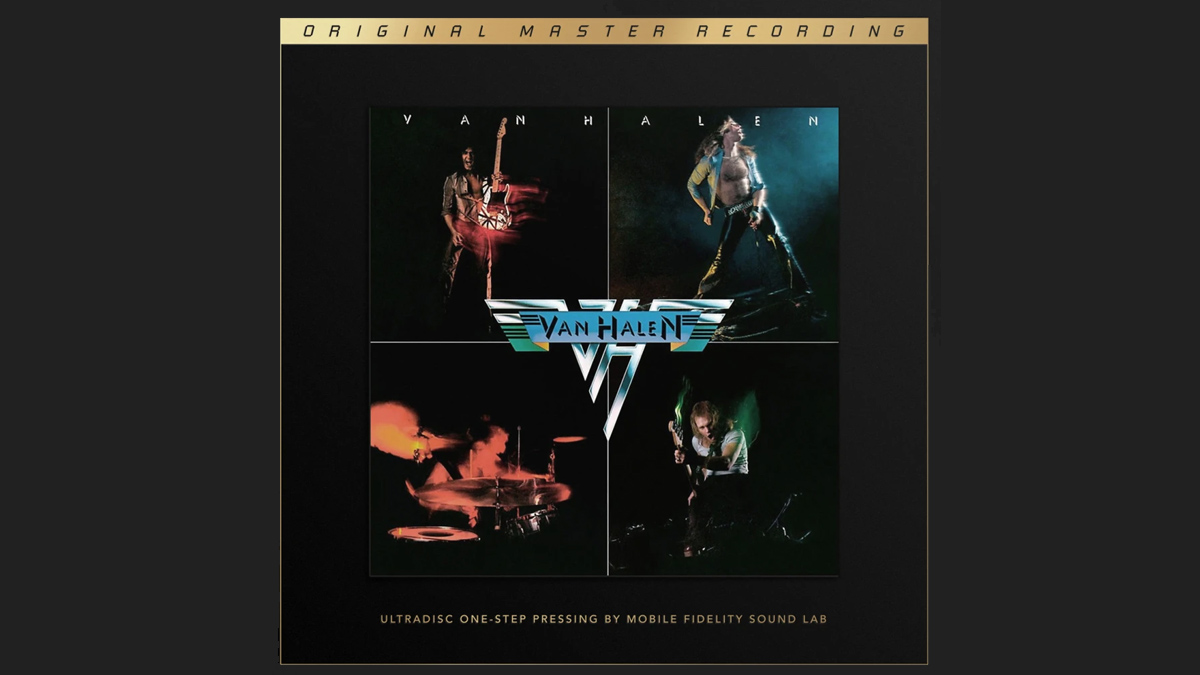 MoFi is a long-time provider of audiophile-quality reissues, using a unique final master that aims to recreate the true sound of the original analog tapes. For future Van Halen pressings, MoFi is going one step further by incorporating its “Ultradisc One-Step” process – vinyl cut directly from the original lacquer rather than a duplicate pad.

Van Halen’s self-titled debut album will be the first reissue to arrive (ETA end of 2022). Each vinyl edition is limited to 10,000 copies and retails for $125. For maximum fidelity, each album is split across two 180-gram LPs cut to 45 rpm at RTI and housed in a gold-stamped box. More affordable hybrid SACD versions are $30.

Van Halen’s first six albums constitute one of the greatest recorded production streaks in hard rock history. Led by the charismatic David Lee Roth, these LPs boasted the band’s most enduring hits such as “Runnin’ with the Devil”, “Unchained”, “Jump”, “Panama”, and more. So far, there is no indication that the band’s post-Roth albums will be reissued by the MoFi.

Speaking of Diamond Dave, the singer sadly canceled his entire Las Vegas residency earlier this year. The nine shows were supposed to be his last concerts before retirement and had already been postponed due to COVID concerns. No official reason was given for the cancellation, with the DLR only sharing a cryptic artwork on social media with the caption: “A funny thing happened on the way to Las Vegas.”

For more information on Van Halen MoFi vinyl releases, head to the reissue label’s website. See images of each LP below. 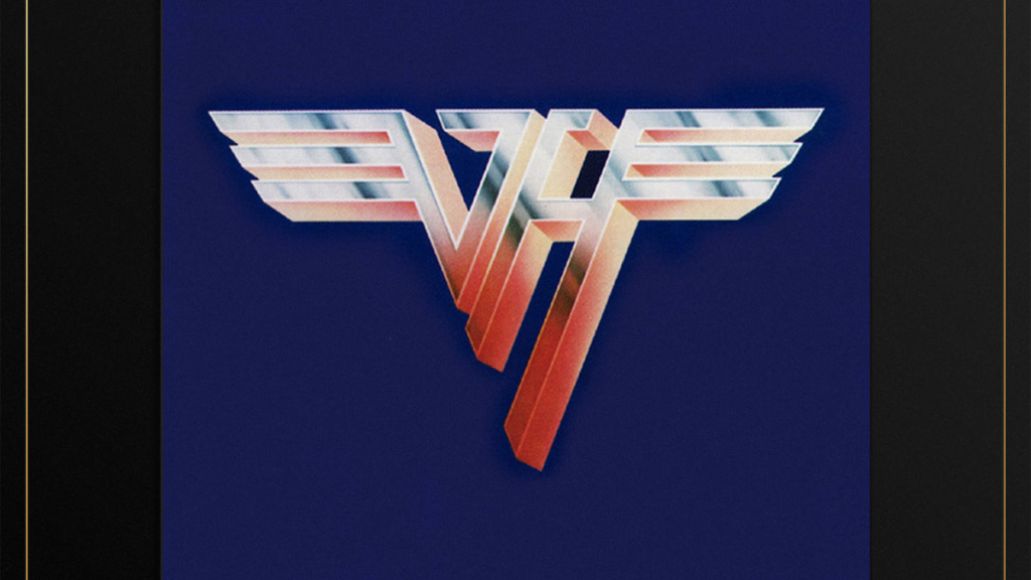 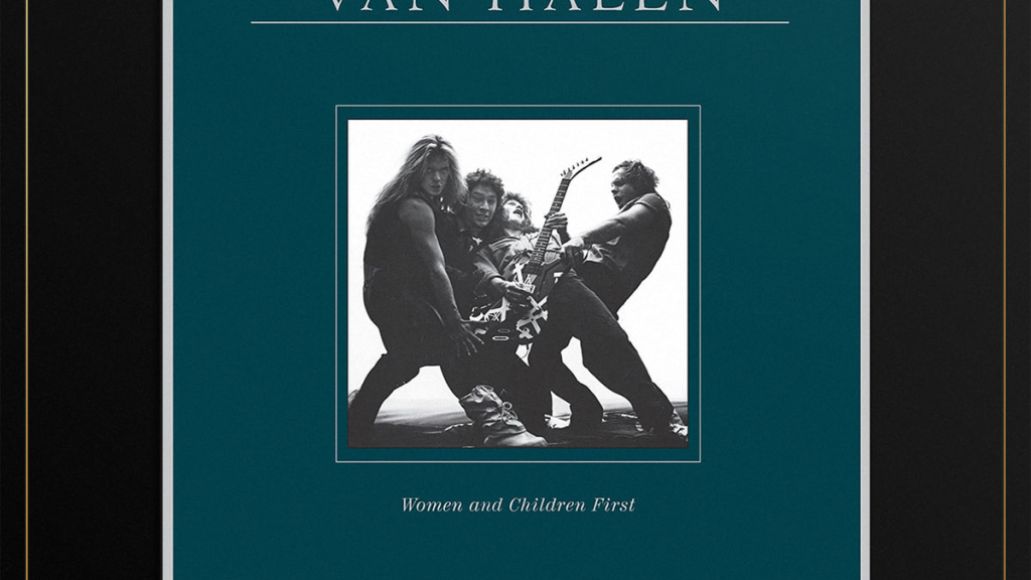 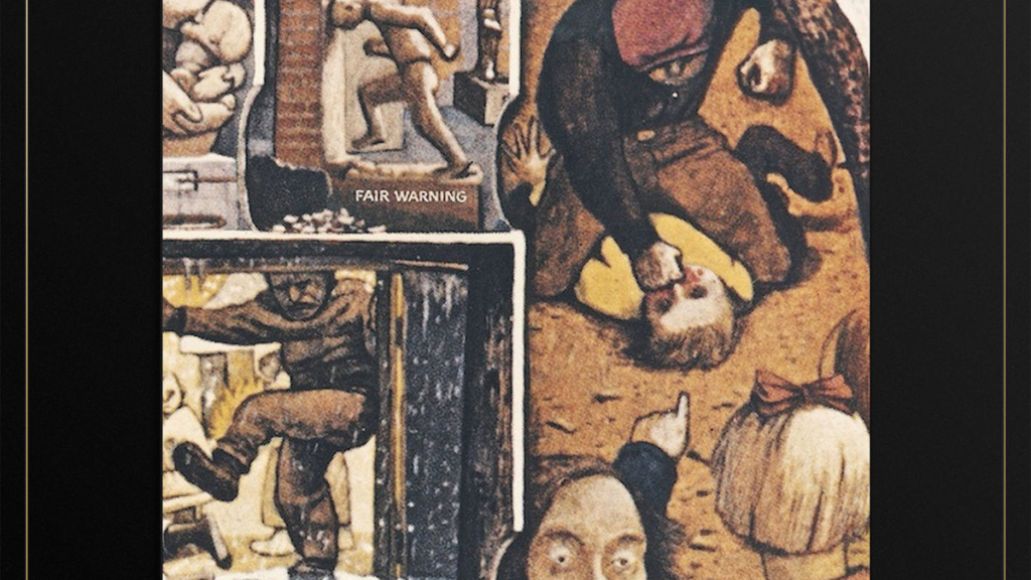 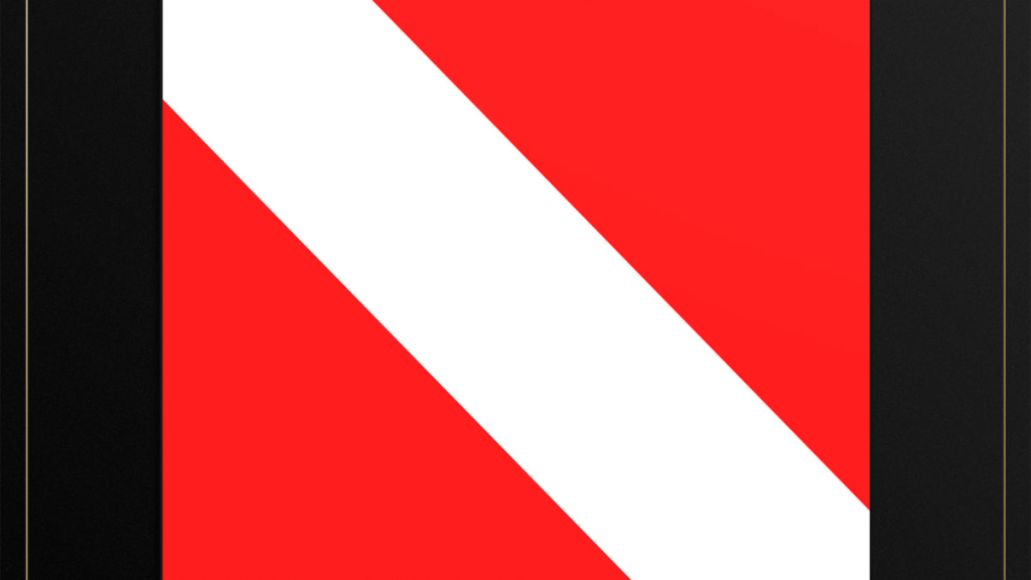 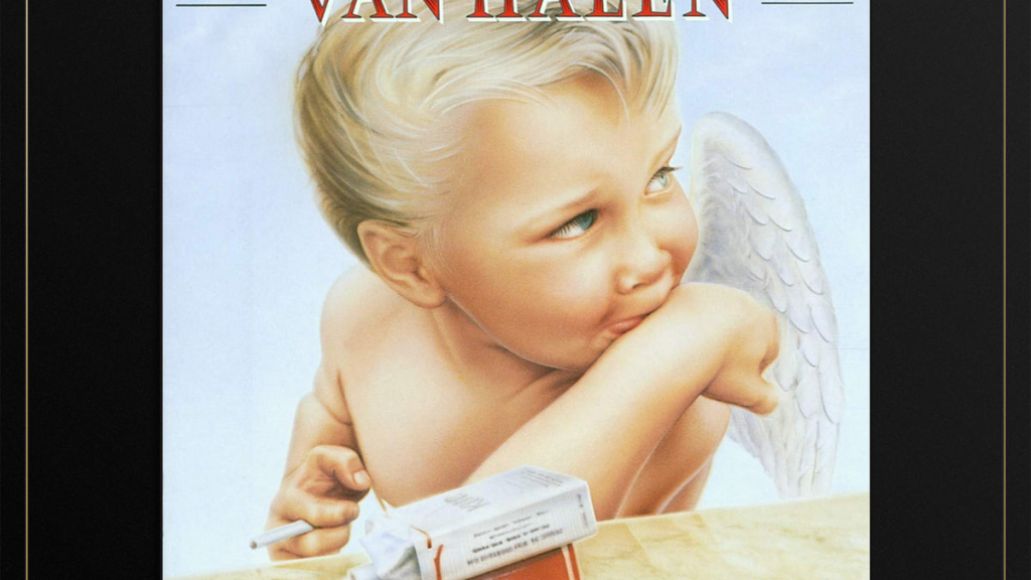